A pair of UFC veterans made their debuts in BKFC on Saturday night, and the bout was over in seconds.

Chris Camozzi stepped in to face Bubba McDaniel in the feature bout of BKFC 31. The event took place at 1st Bank Center in Denver and aired on BKFCTV.

Just 30 seconds into the contest, Camozzi landed a sneaky short right hand during an exchange that dropped McDaniel, who was unable to get back to his feet.

chris camozzi knocks out bubba mcdaniel in the first round in his bkfc debut #BKFC31 pic.twitter.com/5nLHjLfDZi

After his exit from the UFC after 19 fights with the promotion, Camozzi has competed in multiple promotions and disciplines, including Glory kickboxing, and MMA competition in ACA and PFL. Saturday’s short bout against McDaniel was his first competition since last August.

McDaniel was away from competition longer than his opponent, last competing in a kickboxing bout in May 2019. He made three appearances in the UFC following season 17 of The Ultimate Fighter. 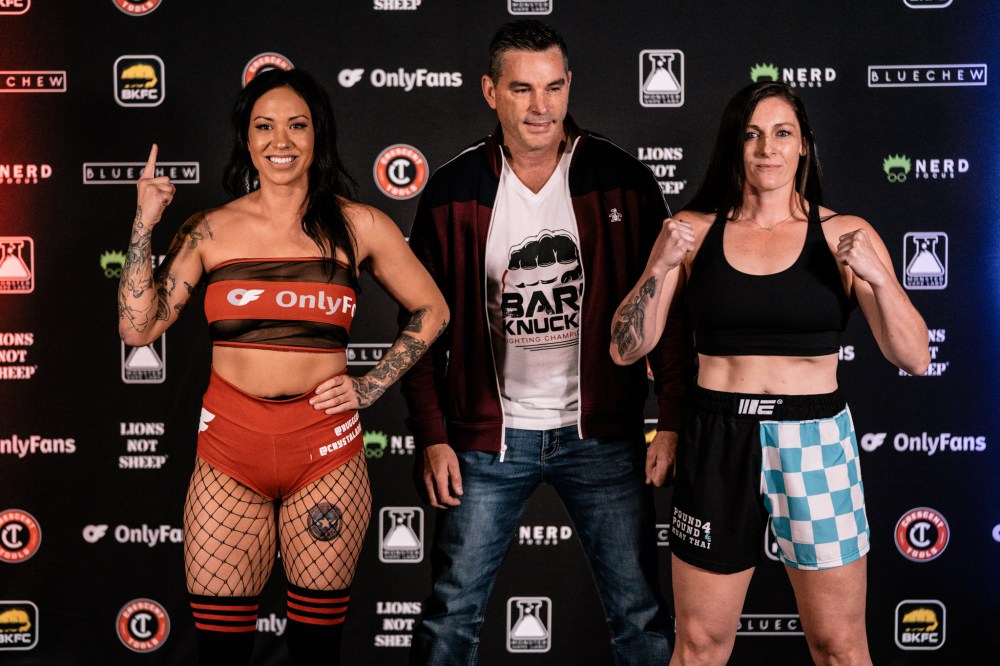