Take a look inside the fight with Todorovic, who picked up his second UFC post-fight bonus award.

Todorovic on the fight’s key moment 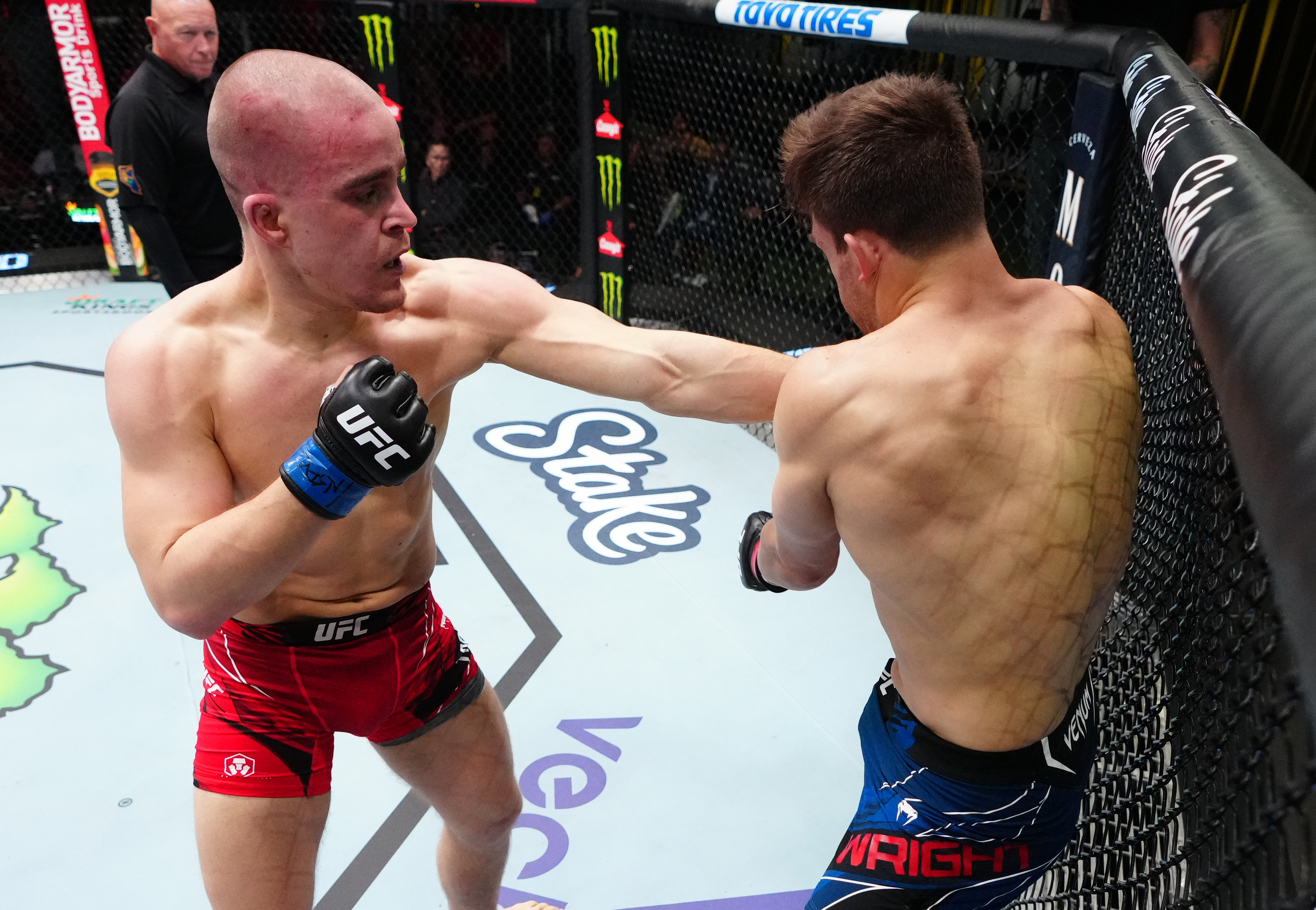 “It was a pretty hard fight. Jordan is a standup guy – pretty strong. Definitely on the ground, he showed me a better level than I thought he was going to be. I made a mistake when I tried to attack a guillotine (choke), but even my coaches told me not to try that. It definitely cost me the (first) round. When I was on my back, I felt him muscling out too much. I started to use that to my advantage because I knew I could survive on the bottom. … But in between rounds, my head coach told me to start boxing.”

Todorovic on listening to his coach 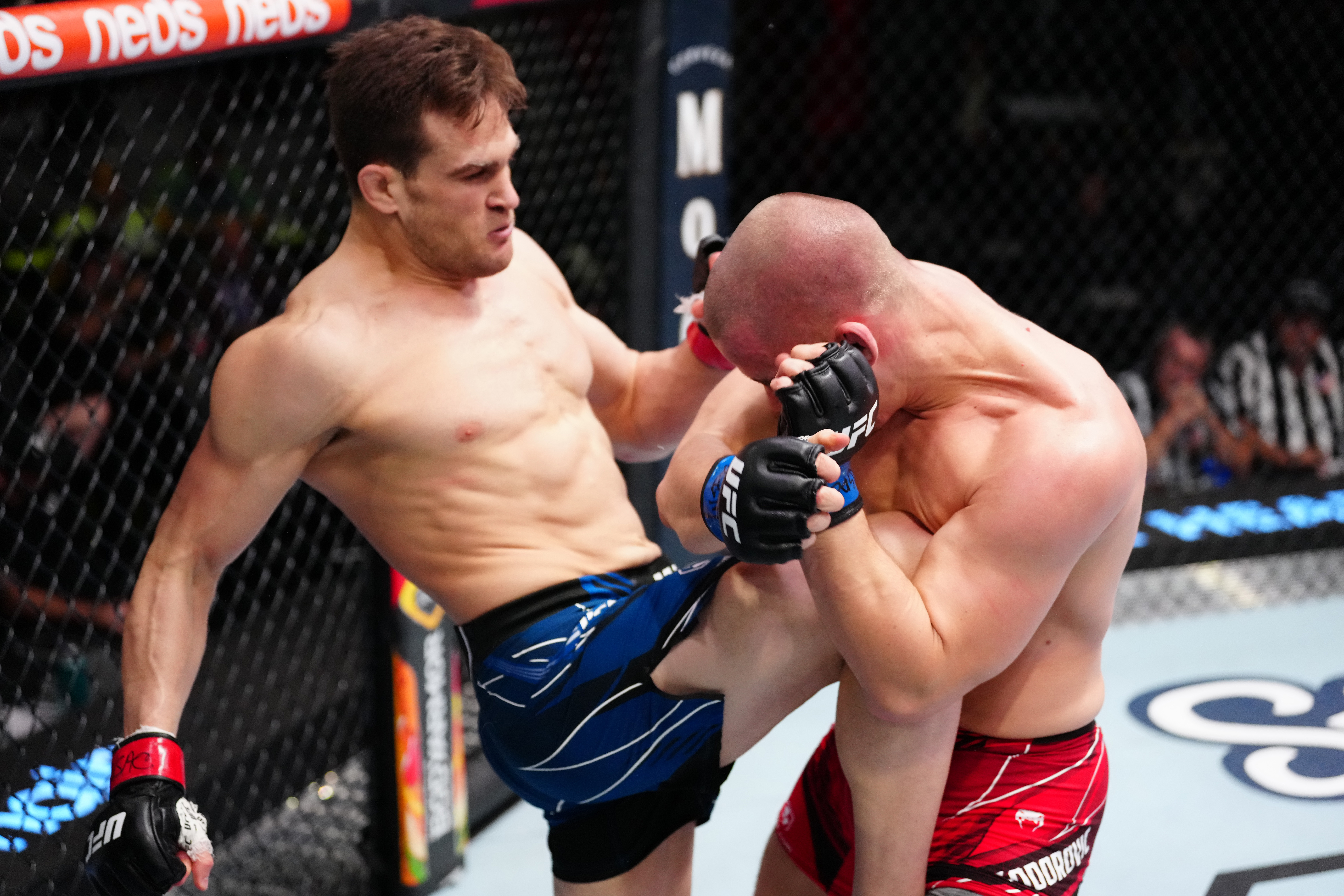 “If he told me to hop, I would hop. I wouldn’t ask why. So when he said box, I boxed, and it gave me the victory.”

Todorovic on what he wants next

“I think my nose is busted up, so probably some time to fix that. But when the UFC calls, we answer.”

To hear more from Todorovic, check out the video of the full post-fight interview below. 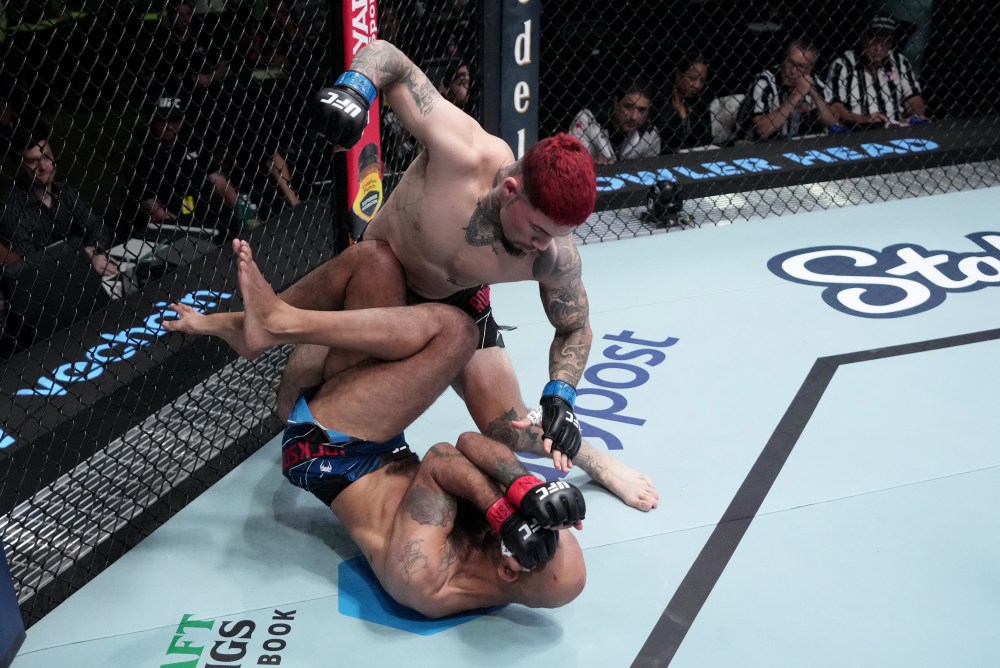 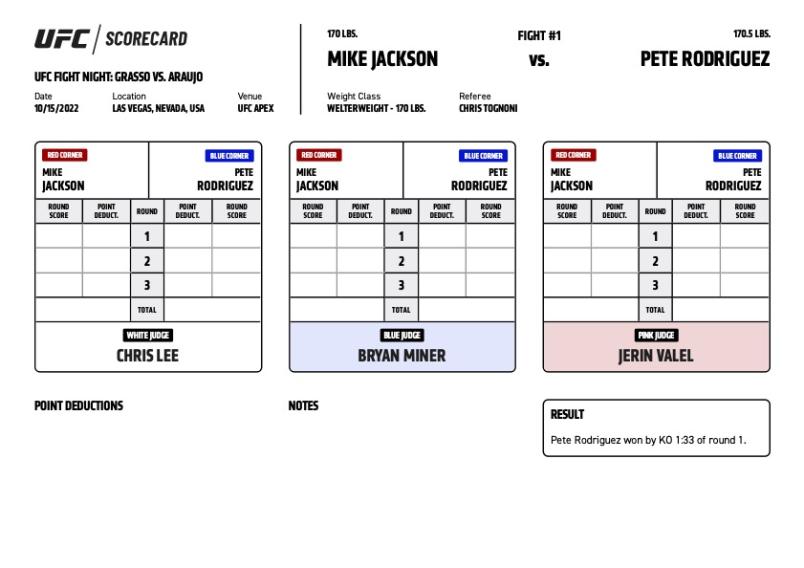