Things didn’t go how Cub Swanson hoped in his bantamweight debut at UFC Fight Night 212. While still seemingly upbeat, he is undecided about where his most recent loss leaves him.

On Monday, Swanson (28-13 MMA, 18-12 UFC) opened up about the loss for the first time in an Instagram post in which he congratulated opponent Jonathan Martinez (17-4 MMA, 8-3 UFC) for his second-round TKO win by leg kicks.

“Congrats to @martinez3jonathan on the Big ‘W’ on Saturday,” Swanson wrote. “No excuses I felt great at 135 but Martinez came to scrap 🙂 I plan on spending some time with my family and take my time before deciding my next move I appreciate everyone who supports me on this crazy journey.”

Towering above: The 14 tallest pro MMA fighters of all time 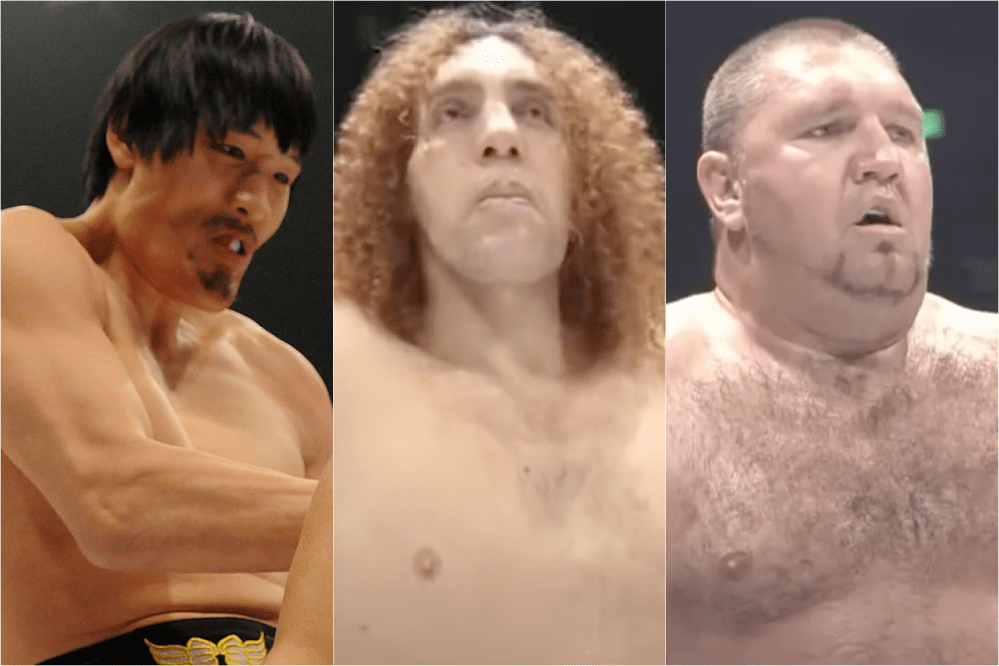