Bellator has been doing regular co-promoted events and fighter exchanges with Rizin for years, but they’ll raise the bar New Year’s Eve.

The two promotions announced Monday a Bellator vs. Rizin event for Dec. 31 that will see fighters from each fight each other against all five fights on the main card. Included in that mix will be a current Bellator champion and at least three former champions: Patricio Freire, A.J. McKee, Juan Archuleta and Kyoji Horiguchi.

The event will take place at the historic Saitama Super Arena just outside Tokyo. The main card will air in the U.S. on Showtime, Bellator’s regular broadcast partner. A kickoff news conference to announce the event is set for Wednesday in Tokyo, at which particular rule sets will be revealed. Fights will take place in Rizin’s ring instead of a cage.

Specific matchups have not been announced, and Bellator’s release said a fifth fighter from the promotion will be announced at a later date. But for now, featherweight champ Freire is on the card, as is his two-time opponent and biggest rival, former champ McKee.

“Pitbull” Freire (34-5 MMA, 22-5 BMMA), a former two-division champion who vacated his lightweight title to concentrate on featherweight, retained his belt at Bellator 286 earlier this month against Adam Borics. That was his first defense after he reclaimed the title from McKee in April.

After he lost the title to Freire, McKee (19-1 MMA, 19-1 BMMA) teased a move to lightweight – where Freire’s brother Patricky holds the title. McKee debuted in that division at Bellator 286 with a win over Spike Carlyle to successfully rebound from his title loss to Patricio Freire.

Archuleta (26-4 MMA, 8-3 BMMA) returned to bantamweight in 2020 and won the vacant title against Patchy Mix. But in his first defense against Sergio Pettis, he lost the belt in a unanimous decision. Earlier this year, with the interim title on the line in the start of the ongoing bantamweight tournament, he was knocked out by Raufeon Stots. He bounced back at Bellator 286 with a win over Enrique Barzola.

Horiguchi (30-5 MMA, 1-2 BMMA) knows both Bellator and Rizin with some intimacy. He is a former Rizin bantamweight champ who came to Bellator in 2019 and beat Darrion Caldwell to win the title. The fight was a rematch from one six months prior under the Rizin banner, which Horiguchi won by decision to win the then-vacant belt. He vacated the title several months later when he suffered a knee injury. He recaptured Rizin’s title in December 2020, but dropped a pair of Bellator fights after that to Pettis while challenging for the title and to Mix in the start of the grand prix.

Bellator returns to action Saturday in Milan, Italy, and has Bellator 288 set for Chicago next month and Bellator 289 scheduled for December in Connecticut before it closes the year with the Bellator vs. Rizin card. 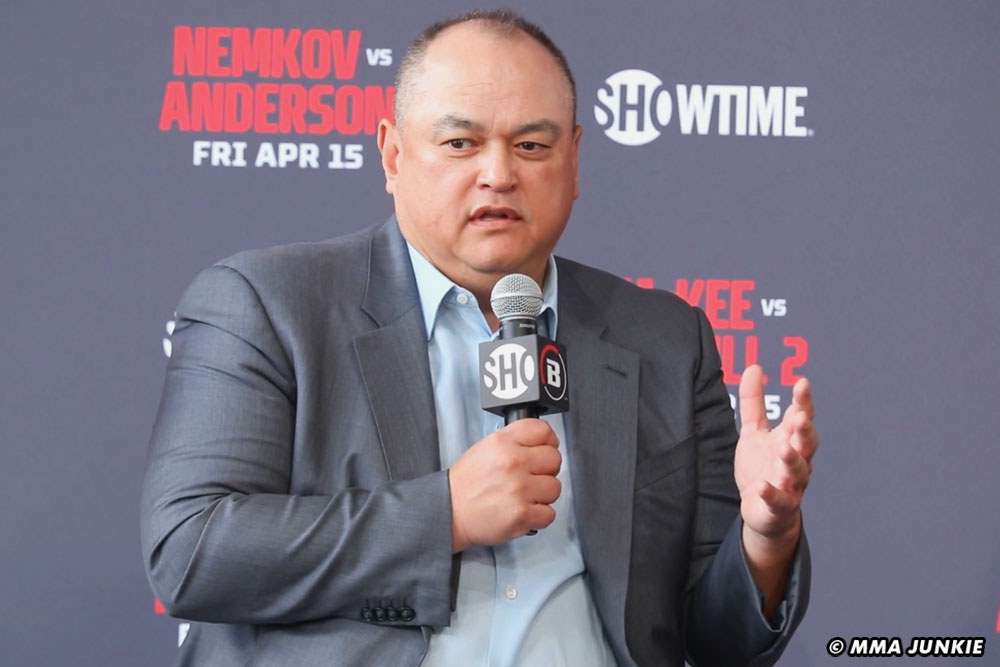 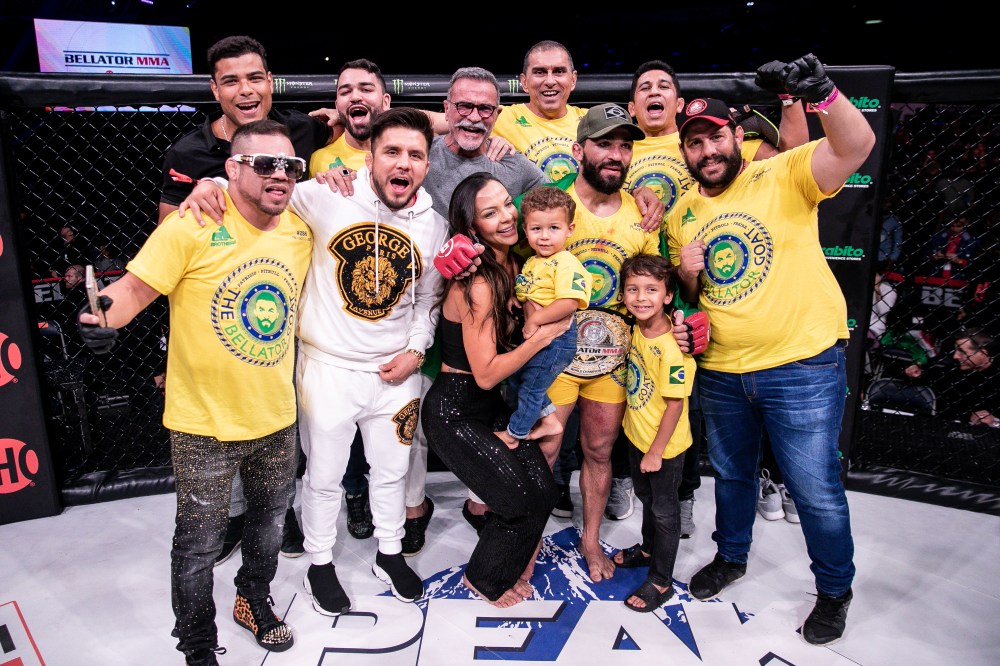 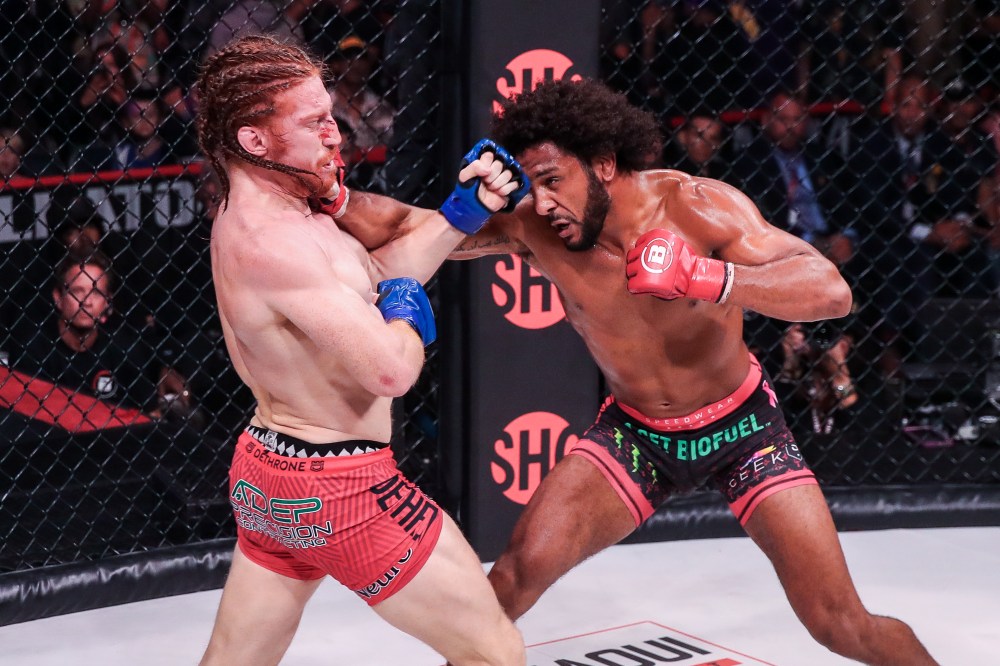