Islam Makhachev and Aljamain Sterling left UFC 280 on Saturday in Abu Dhabi as champions after finishing their respective opponents inside the distance.

After Makhachev faced off with featherweight champ Alexander Volkanovski in the octagon after his win, it seems clear a champion-vs-champion fight is on the horizon. As far as Sterling, though, he appears to have numerous different options.

So what’s coming up from the champs who emerged victorious from UFC 280? Watch the video above for thoughts and analysis on what’s next for Oliveira and Makhachev after UFC 280. 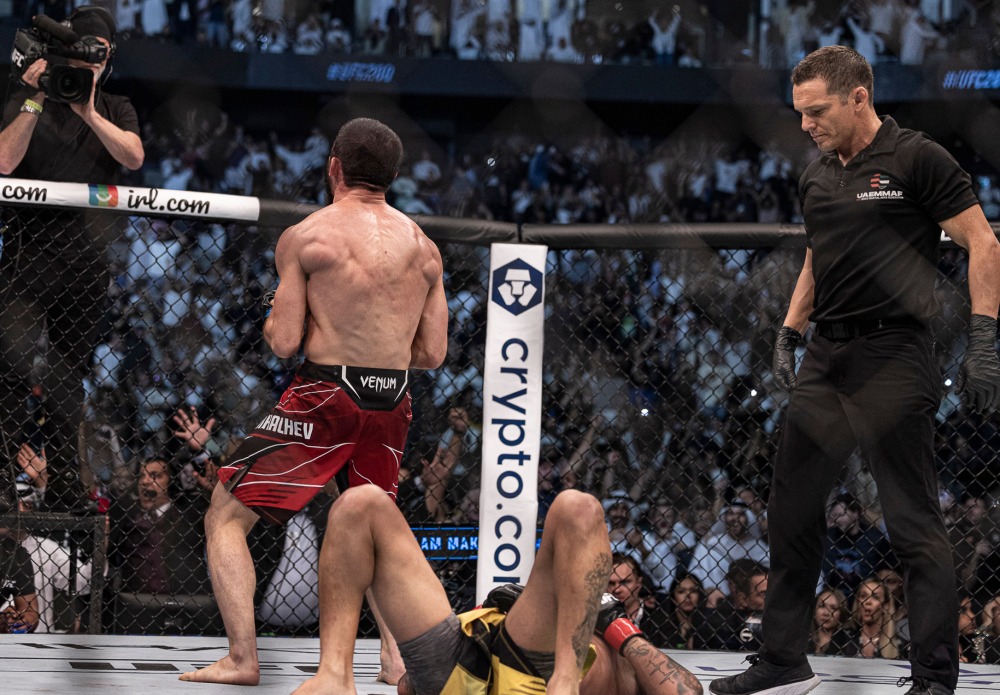 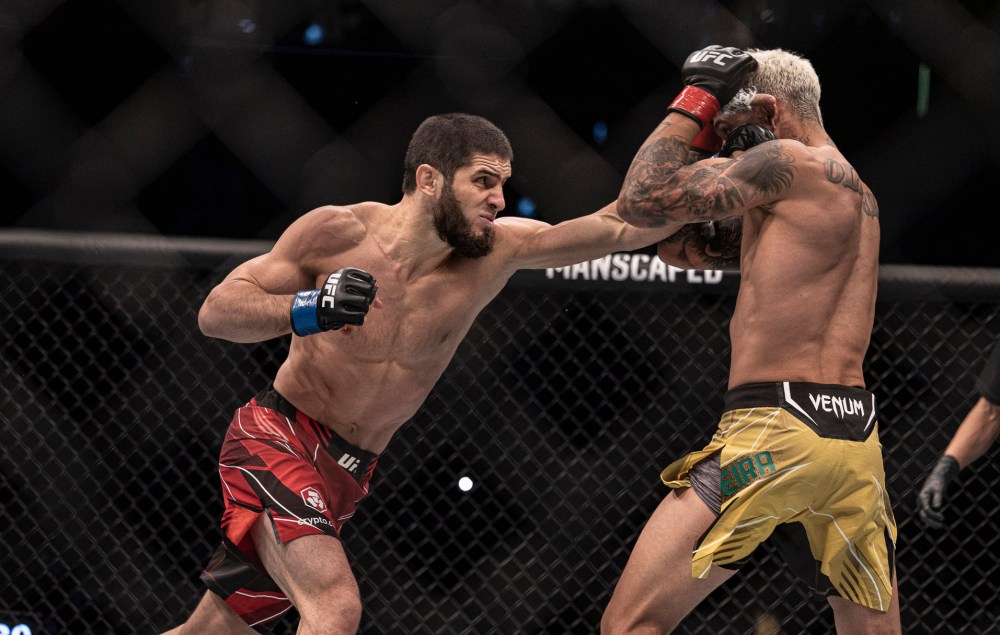 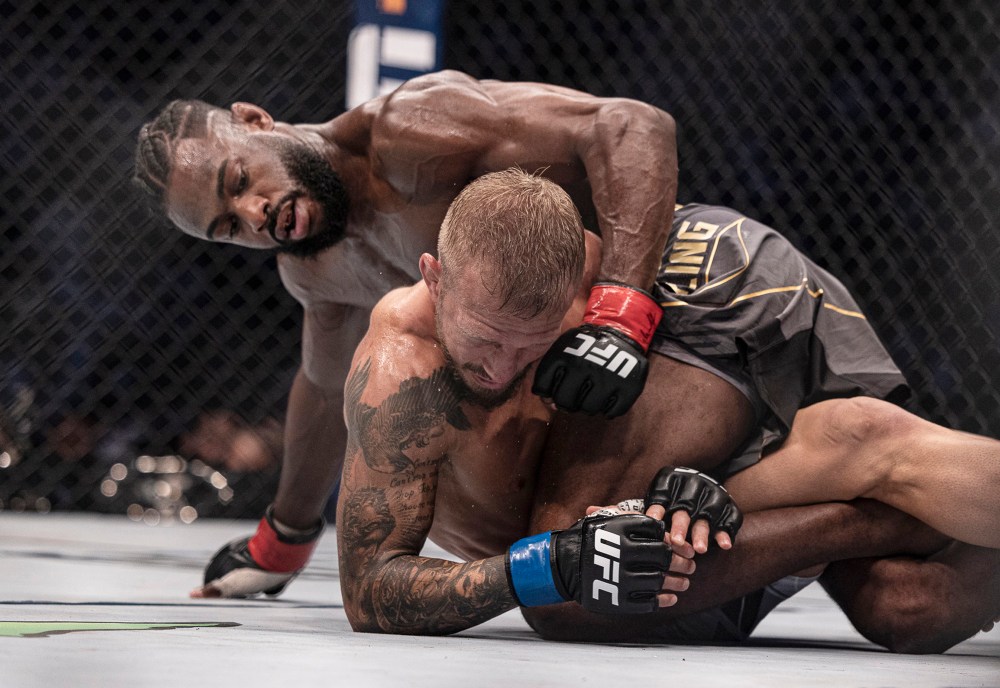 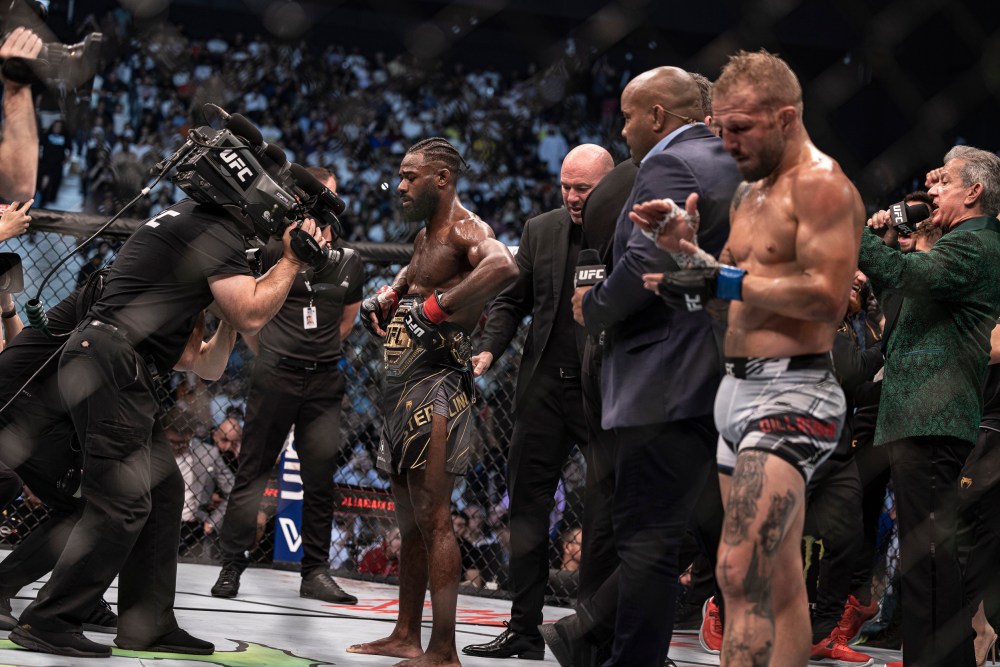