Sean O’Malley: If I lost to Petr Yan at UFC 280, people would have put a lot more respect on my name

Sean O’Malley thinks the judges scoring his fight against Petr Yan in his favor did him a disservice in a certain way.

O’Malley, who’s now the No. 1-ranked bantamweight in the UFC’s official rankings, surpassed a lot of expectations with his ability to stand toe-to-toe with Yan, but finds himself receiving criticism after getting the split decision nod.

“If I would have lost that fight, people would have put a lot more respect on my name,” O’Malley said on his YouTube channel. “They’d be like, ‘Damn, you lost, but the motherf*cker’s good.’ Now, it’s like, ‘He what? He what? You’ve got to be sh*tting me!’ But the people that are mad that I won are people that said I was supposed to get whooped.”

Yan was stunned with the outcome, but O’Malley thinks the fight was close throughout. He tweeted that he thought he won after rewatching the fight and proceeded to break the fight down round by round.

Sean O’Malley reviewed the footage, and now has no doubts he beat Petr Yan at #UFC280.

“Round 1, I thought it was a close round,” O’Malley said. “I did more ‘damage.’ He got a couple of takedowns, (but) didn’t really do anything with the takedowns. If you want to talk about getting takedowns, I got a takedown at the end of the round. Technically, that was two points – hit his knees, I took him down. … I definitely did more damage. I think the criteria of judging a fight per round – just watch the fight: Who looked like they inflicted more damage? Round 1, I definitely could see how people gave me the round. (It was a) close round for sure.

“Round 2 was even pretty close. I cracked him. He cracked me back. I could see how you give him the round though, for sure. … And then Round 3 was definitely my best round. For sure, (I) did way more damage in Round 3. A couple of those takedowns people were saying, too – I fell for a guillotine up against the cage. I didn’t have his neck. He was good at hiding his neck.

“But that wasn’t really a takedown – it was more of a failed submission attempt on my part. Then I tried to hit him with that little trip he hit me, which drives me crazy that he got me on that because I was hitting everybody in sparring with that sh*t. Right at the end of Round 3, I tried it on him, failed and ended up on my back. You could call it a takedown, but it was more of just a sh*tty attempt on my end. But he didn’t do any damage on top.”

Judges Gonna Judge: Was Petr Yan robbed of a win against Sean O’Malley at UFC 280? 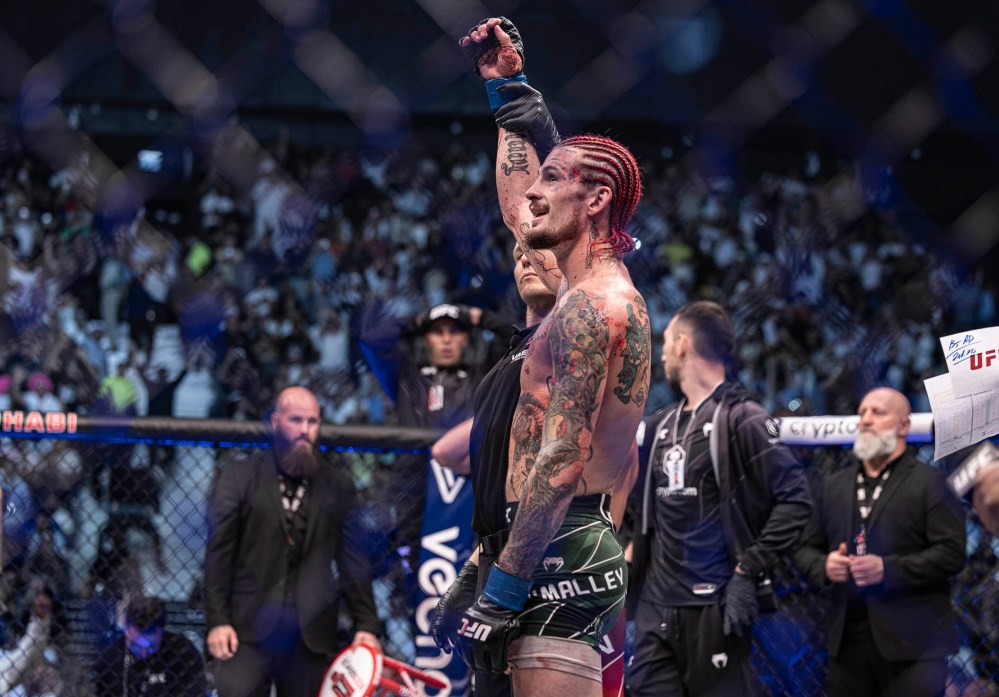 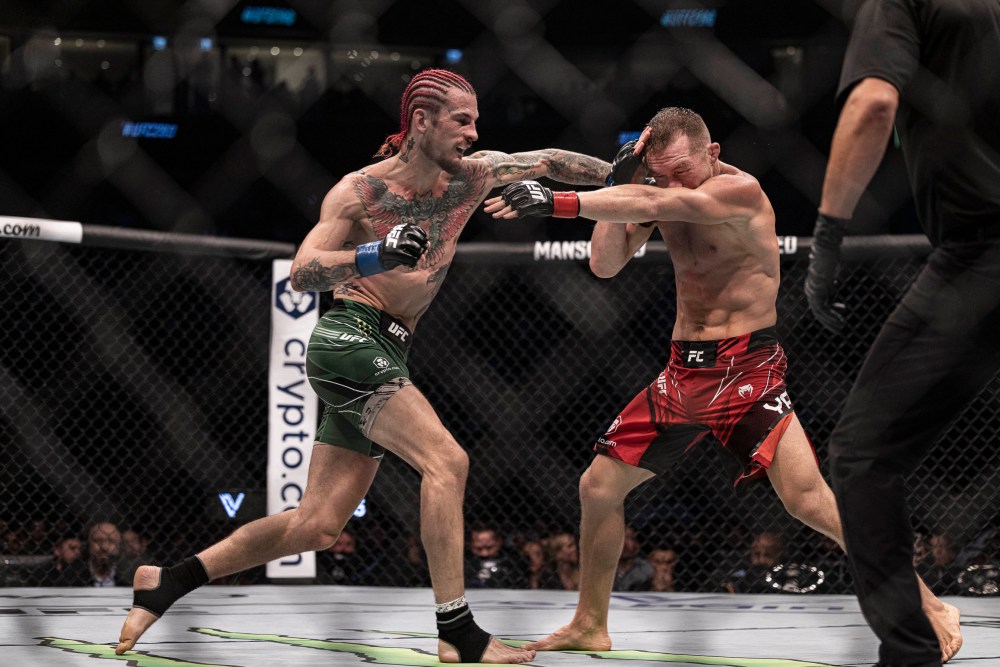