A UFC light heavyweight title rematch between Jiri Prochazka and Glover Teixeira is less than one month away.

With the Dec. 10 pay-per-view rapidly approaching, details are being ironed out. The event takes place at T-Mobile Arena in Las Vegas with the main card airing on ESPN+ pay-per-view after prelims on ESPN/ESPN+.

On Wednesday, the Nevada Athletic Commission reconvened for its monthly meeting where it officially voted on and set its referee and officials for the five-round bout. 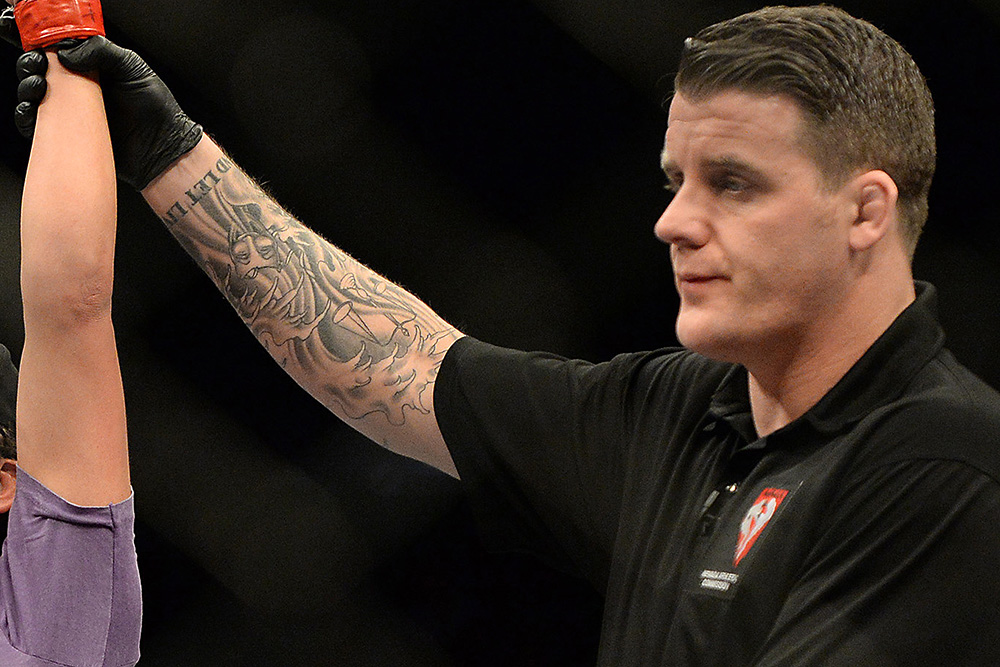 Marc Goddard will serve as the third man inside the cage during the UFC 282 main event. He will be compensated $2,500. 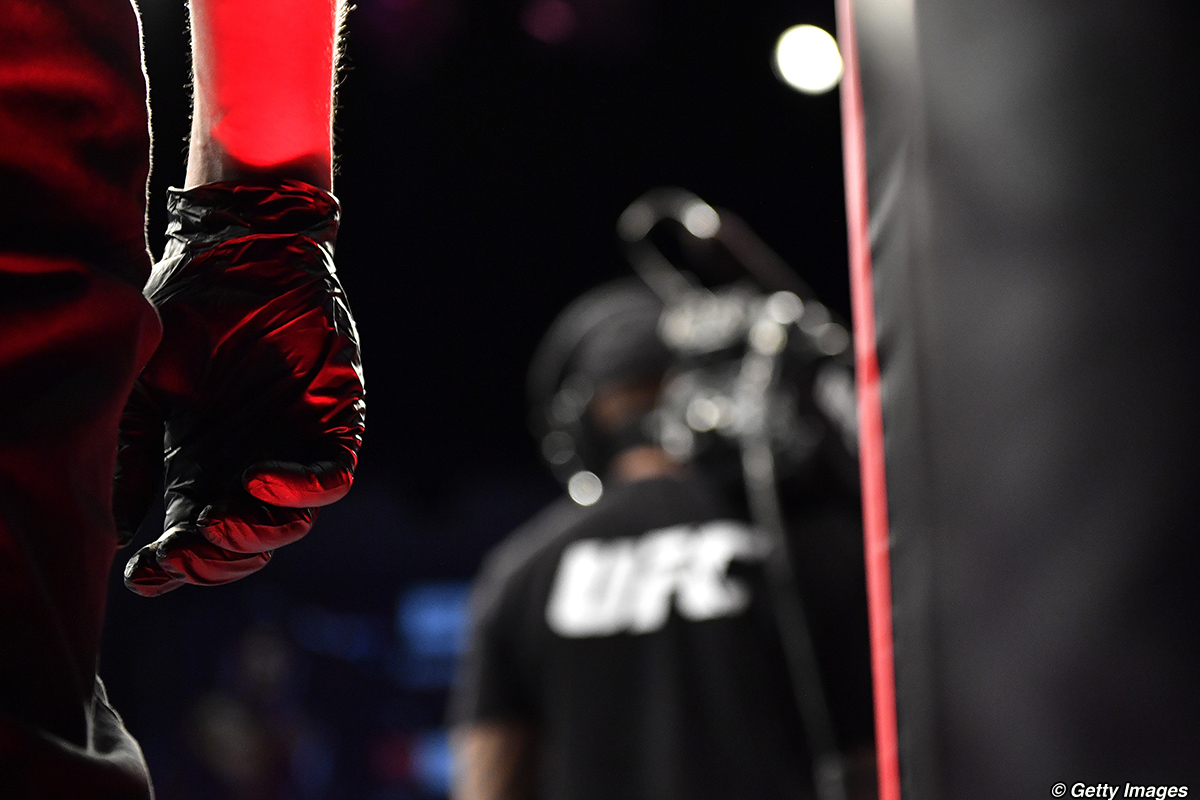 JACKSONVILLE, FLORIDA – MAY 09: A detail view of a judges latex glove during the Heavyweight fight between Greg Hardy of the United States and Yorgan De Castro of Cape Verde during UFC 249 at VyStar Veterans Memorial Arena on May 09, 2020 in Jacksonville, Florida. (Photo by Douglas P. DeFelice/Getty Images) ORG XMIT: 775510622 ORIG FILE ID: 1223910513

The three judges who will score the UFC 282 main event are Mike Bell, Sal D’Amato, and Derek Cleary. They will each be compensated $2,000. 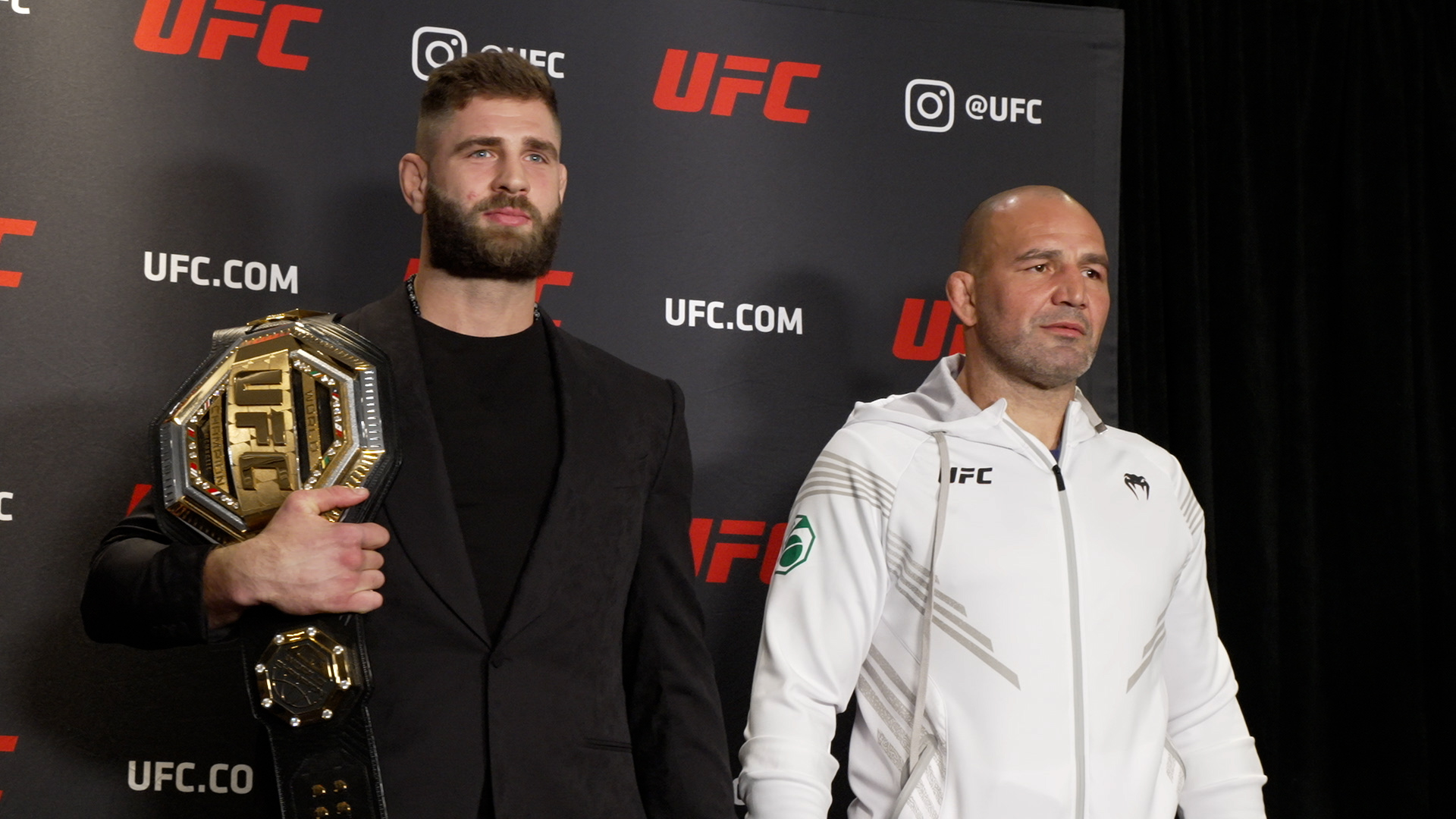 For more on the card, visit MMA Junkie’s event hub for UFC 282.