LAS VEGAS – The main event of UFC Fight Night 215 is official after Derrick Lewis and Serghei Spivac came in under the heavyweight limit at Friday’s weigh-ins.

Lewis registered at 263 pounds on the scale, while Spivac was the lighter of the pair at 254 pounds.

Check out the video of both men making weight above. 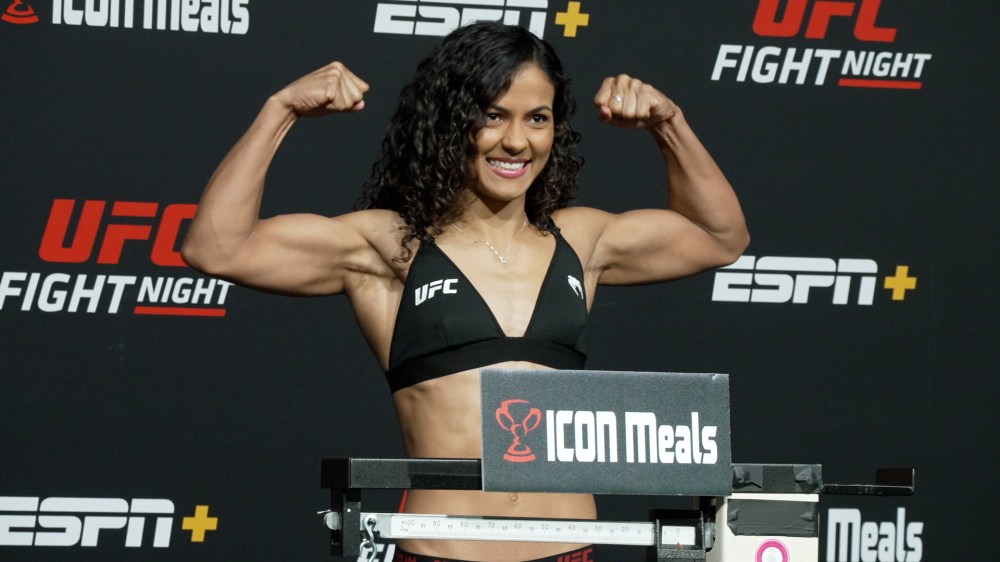 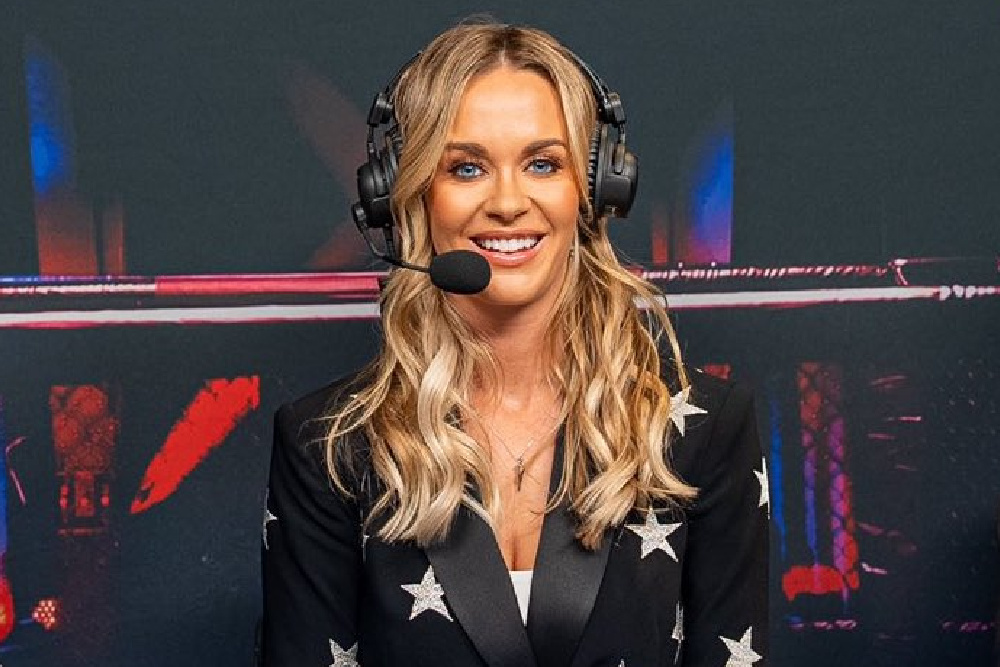