Two popular UFC lightweights are set to collide on the promotion’s final card of 2023.

Two people with knowledge of the booking confirmed it Tuesday to MMA Junkie after the bout appeared on an ESPN listing (h/t Sherdog writer Tom Feely). The people asked to remain anonymous as the promotion has yet to make an official announcement.

Dober, 34, enters the fight on back-to-back wins, both by knockout. In March, he finished Terrance McKinney with strikes in Round 1. In July, a Dober body shot ended his fight vs. Rafael Alves in Round 3.

Green, 36, returns from a U.S. Anti-Doping Agency suspension after he tested positive for a banned substance in May. Green pointed to a Walmart supplement for accidental ingestion. Green is 2-2 in his most recent four bouts. Green most recently competed in February, when he lost to now-champ Islam Makhachev in his first UFC headliner.

With the addition, the UFC Fight Night lineup for Dec. 17 includes: 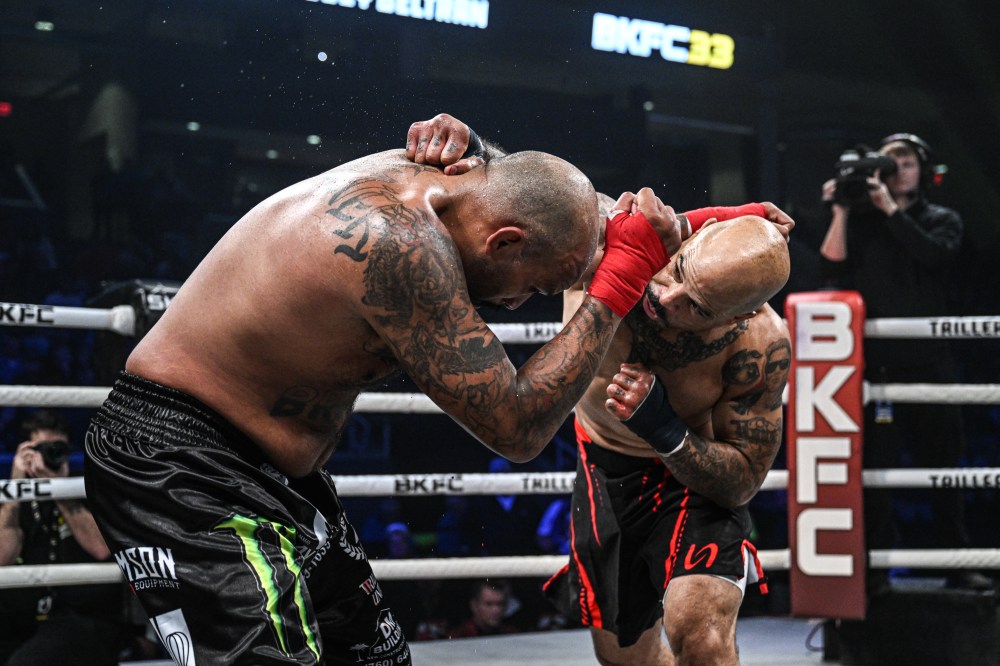