UFC strawweight contender Tecia Torres will be away from the octagon for a while.

Torres, along with wife and former UFC title challenger Raquel Pennington, announced Thursday that she’s pregnant with the couple’s first baby due in June 2023.

“We have a little extra to be thankful for this year,” Torres wrote on Instagram. “Happy Thanksgiving from our growing family to yours. …

“We are beyond excited and feel incredibly blessed. Mommies love you so much sweet baby, and we can’t wait for this life with you.”

The 33-year-old last competed in April when he lost a split decision to Mackenzie Dern at UFC 273. Prior to that, Torres was on a three-fight winning streak, defeating Sam Hughes and former Invicta FC champions Angela Hill and Brianna Van Buren. 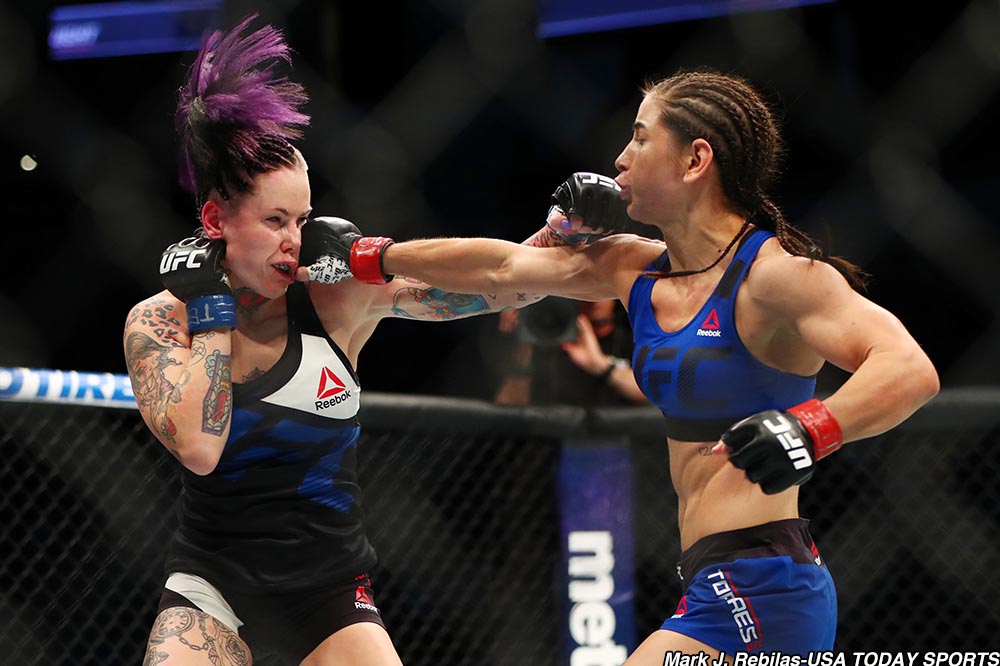